An Overview of PCOS 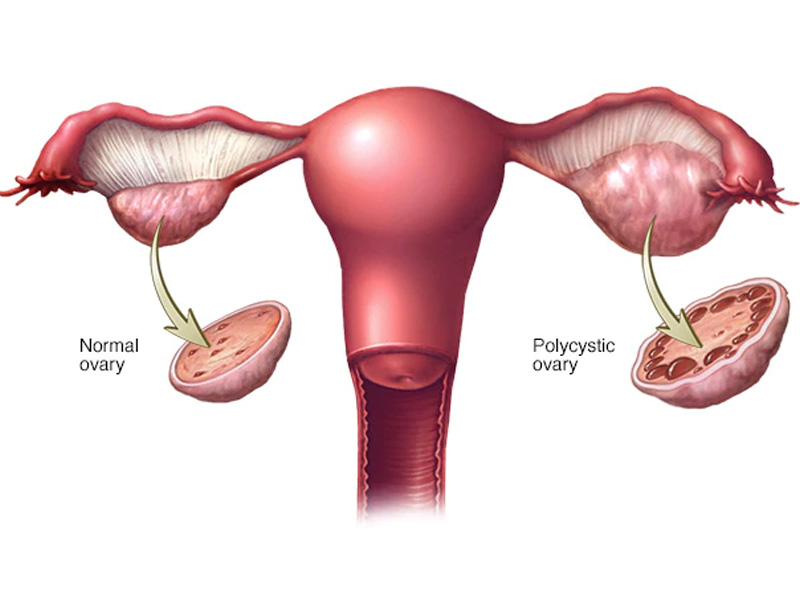 Polycystic ovarian syndrome (commonly known as PCOS) is one of the most common hormone disorders in women, affecting an estimated 1 in 5 women.

A diagnosis of PCOS is made when at least two of the following three criteria are met:

The exact cause of PCOS is not known. Most experts think that several factors, including genetics, play a role. It is also widely known that women with PCOS have a high level of androgens (male sexual hormones) and a higher degree of insulin resistance.

Having PCOS does not mean that pregnancy is not possible. In women with PCOS, the hormonal imbalance and follicles interfere with the growth and release of eggs from the ovaries (ovulation). Failing to ovulate can lead to difficulty in falling pregnant. Ovulation induction drugs can be given in women with PCOS to help them fall pregnant apart from dietary and lifestyle changes.

Articles about our Hospital and us in The Hindu
January 30, 2019

A Journey of treating Patients for Decades
January 30, 2019